Near the end of Wednesday evening’s meeting of the ISD 200 School Board, and during the agenda item of future …

The City of Hastings Police Department is kicking off its 5th year participating in the Pink Patch Project, which raises …

The United Way of Hastings has been caught in the crossfire of opposing political ideologies of the 2022 campaign. According …

To celebrate Manufacturing Month in Minnesota, Intek Plastics, a supplier of custom plastic solutions, is hosting an event at 10:30 …

The Hastings Chamber of Commerce, in partnership with Hastings Community TV, will host a candidate forum for the races for …

Your only locally owned, home-based media!

Books Raise Concerns For ISD 200
Near the end of Wednesday evening's meeting of the ISD 200 School Board, and during the agenda item of future topics for Board discussion, Director Carrie Tate requested a board discussion regarding books available to...

Banner Garners Complaint
The United Way of Hastings has been caught in the crossfire of opposing political ideologies of the 2022 campaign.

House Fire Reported In River Falls
On Wednesday, September 28th at 1:51 PM, the River Falls Fire Department (RFFD) was dispatched to the 200 block of North Second St for a structure fire.

RAIDERS GIVE SPIRITED EFFORT IN DEFEAT TO MIGHTY CADETS
Beating Saint Thomas Academy is a major task for any team that plays them, but the Hastings Raiders had to leave Friday's game feeling good despite not winning the game.

RABAEY, HASTINGS CROSS COUNTRY EXCELLING IN START OF NEW ERA
Joe Rabaey of Hastings Cross Country joined us to check in on how the team is doing in his first year as the head coach.

1972 HASTINGS FOOTBALL TEAM TO REUNITE AT FRIDAY'S GAME
A Hastings legend will return to Todd Field and McNamara Stadium on Friday night, as Bob Majeski and the 1972 team will reunite ahead of the Raiders game with Saint Thomas Academy.

PRESCOTT BASKETBALL TO PLAY GAME IN MILWAUKEE BUCKS ARENA
Prescott High School announced Monday that the Cardinal Boys Basketball team will get to play on the big stage in early January.

Permanent link to this article: https://kdwa.com/ 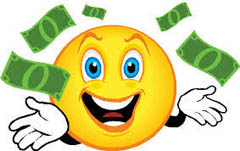 CHRISTY LUNDBY-HILL WILL WAITING PAY OFF
Christy Lundby-Hill on "will waiting pay off? If you have a question for Christy giver her a call at (651) 216-4676 or any of the Lundby Team at (651) 437-2121, you can e-mail Christy at: christyhill@edinarealty.com.

OSL PASTOR JOEL MOVA-HEGENER IS THIS MONTHS HMA MEMBER THAT TALKS WITH MO
Pastor JOEL ROVA-HEGENER from Our Savior's Lutheran Church in Hastings stopped by the radio station today as part of our monthly rotation with members of the Hastings Ministerial Association.

MAY
May 6
Prescott Legion Chicken Dinner 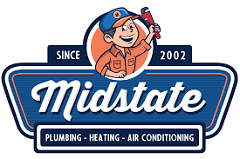 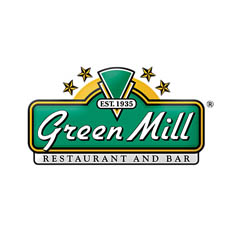 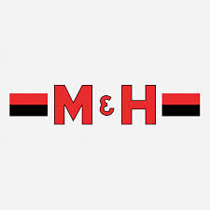 
Sports Highlight
Of The Week


We're Here For YOU!