The Hastings Police Department reports that officers received information that possible shots had been fired from a vehicle that was traveling northbound in the 1900 block of Walnut Street on November 27th. According to an HPD press release, the PD has investigated this as a possible shots fired incident and learned this vehicle was attempting to evade a Dakota County Sheriff Deputy. Investigators reports that the sound that residents heard was the muffler of the vehicle as it accelerated through the neighborhood. Hastings PD did check the area and did not locate any evidence that a gun had been fired. The driver of this vehicle was later located and arrested on unrelated charges. 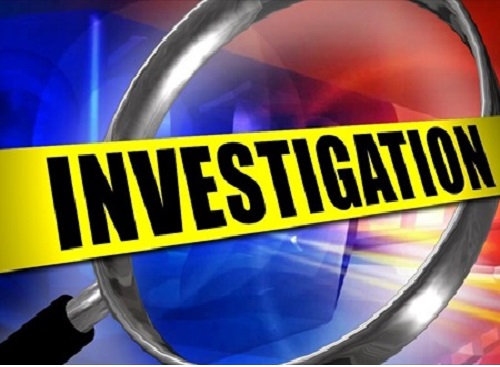 Permanent link to this article: https://kdwa.com/2022/11/hpd-investigates-possible-shots-fired/