It was a special night at the Hastings girls basketball game last weekend as eight legends were inducted into the Hastings High School Wall of Honor. Dick Cragg, Terry Hartman, John DeWall, Jackie Kranz, Bob Majeski, Greg Sandkamp and Al and Sandy Storlie were inducted into the wall of Honor during halftime of the basketball game. These 8 individuals are all longtime leaders and representatives of Hastings athletics. DeWall, Sandkamp and Majeski were all accomplished coaches, Hartman served in a variety of coaching and adminstrative roles, Kranz is a longtime Athletic Secretary, while Cragg has served for many years as a statistician in addition to his role as a section secretary and also a former teacher. The Storlies have spent many years involved in basketball and softball events as well as other Hastings related athletic functions. Each individual was honored with a plaque and posed for photos with AD Trent Hanson at center court of the basketball gym. A picture of that event is posted here.

Williams Commits
Hastings golfer Charlie Williams announced this past week he was committing to Bemidji State for Golf. Williams, another multisport athlete in Hastings, held a ceremony with his family at Dugarel’s restaurant in Hastings.

Hastings Boys Basketball Splits Red Wing Tourney
The Hastings boys basketball team split its two games in the Red Wing Tip-Off last weekend. The Raiders took a tight 75-70 loss to Big Lake in the first game, before taking a 72-57 win in the second game over East Central. Coach Chad Feikema expected his team to be a good shooting team this year, and told KDWA that he expected last year to be an anomaly when it comes to how the team’s record looked. 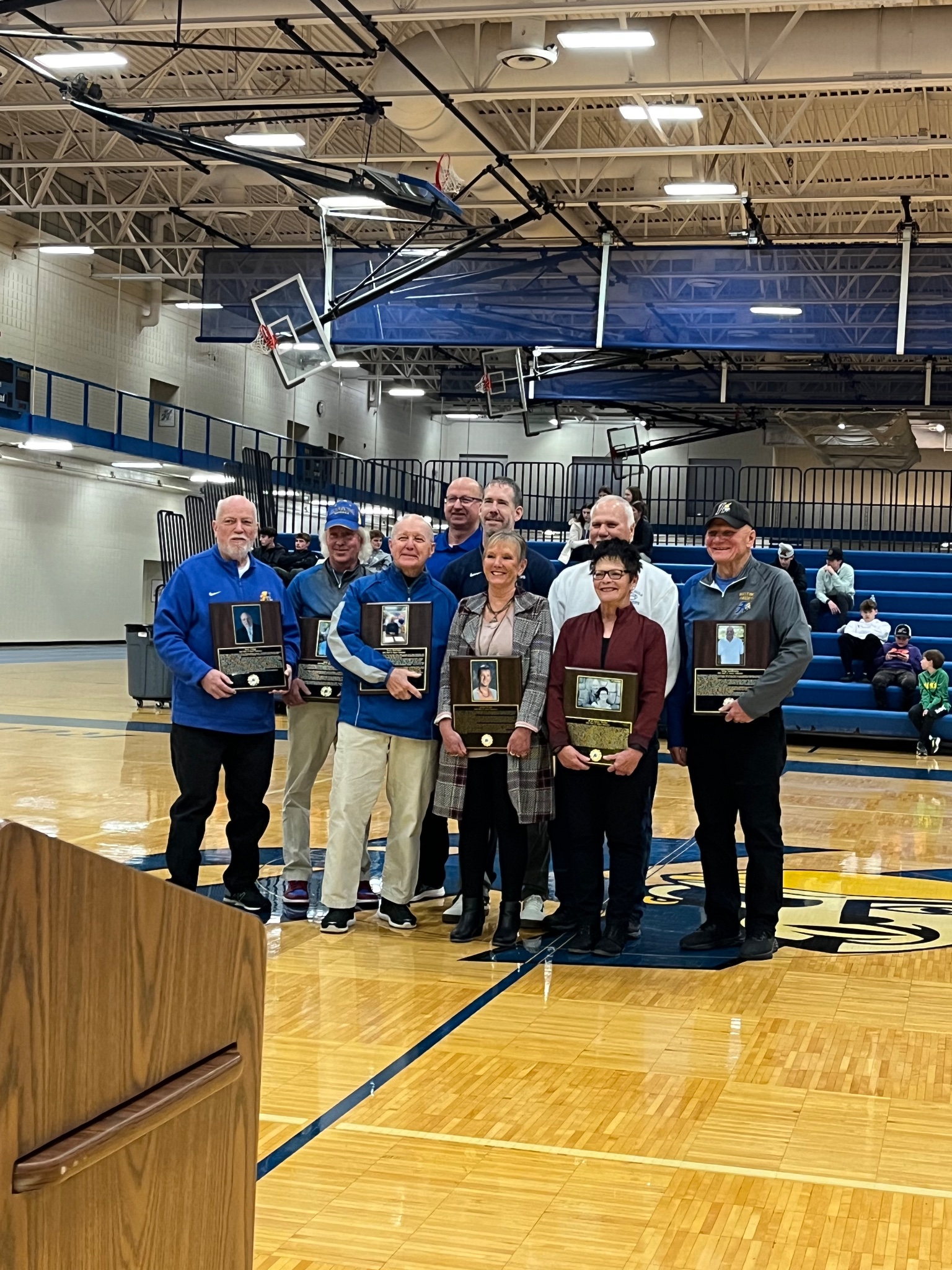