Even though the mid-term elections have just been completed, the City of Prescott is already looking forward to April of 2023 for their next municipal election. The election will be held on Tuesday, April 4, for seats in Wards 3 and 4 on the city council. Incumbents for those seats are Thomas Oss, and Darlyn Hintz. The first day to circulate nomination papers is Thursday, December 1, and the final day for filing nomination papers is 4:30 PM on Tuesday, January 3, 2023 in the office of the city clerk. If a primary is necessary, the primary will be held on Tuesday, February 21st. Copies of the ward map for the city of Prescott are available at City Hall during office hours. 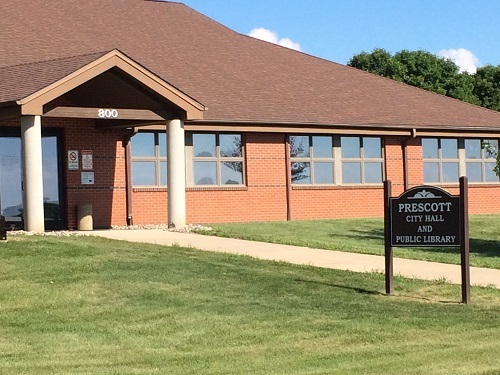 Permanent link to this article: https://kdwa.com/2022/11/prescott-looking-at-april-elections/