The Rosemount High School Marching Band has figured out an excellent way to deal with the cold snap currently gripping most of Minnesota. The marching band will travel in January to California to participate in the grand daddy of New Year’s Parades, the Tournament of Roses Parade. Rosemount is one of six high school bands, out of a pool of hundreds of applicants, to be selected to march in this year’s parade, and the musicians are excited to be a part of the spectacle. The parade route is approximately six miles long, and marching in the parade takes a certain level of athleticism. The parade will take place on Monday, January 2nd. 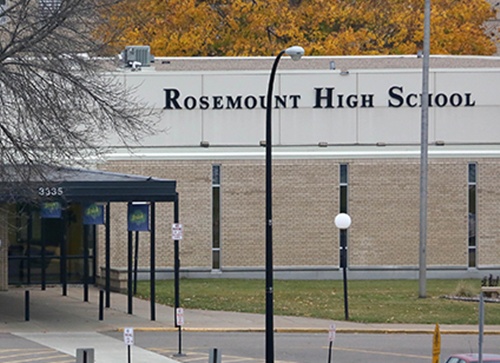 Permanent link to this article: https://kdwa.com/2022/12/rhs-marching-band-in-tournament-of-roses-parade/