Former Minnesota State Rep. Keith Franke has been named executive director of Protect Our Charities, a Minnesota nonprofit dedicated to protecting and strengthening electronic charitable gaming in the state. Franke served as a member of the Minnesota House of Representatives from 2017-2018 and 2021-2022. According to a press release from Protect Our Charities, during his two non-consecutive terms in the legislature, Franke was a frequent bipartisan voice for reform. Prior to joining the legislature, Franke was mayor of St. Paul Park.
Franke is the owner of Park Cafe and Franke’s Corner Bar, both of which are located in St. Paul Park. 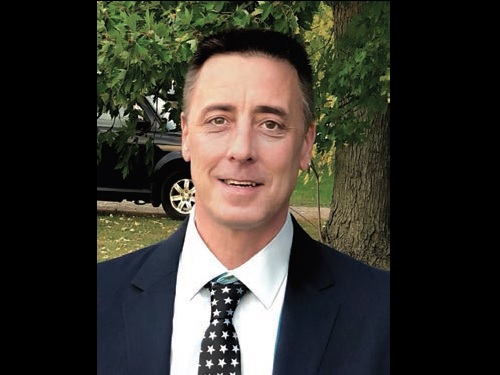 Permanent link to this article: https://kdwa.com/2023/01/franke-named-director/